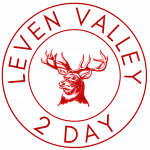 From the age of just 7, Steve Colley from the Isle of Man joined the trials world on a Yamaha TY80 and the rest is history. He became a showman by the age of 10 after winning the TV show Junior Kick Start on a Fantic 75, a motorcycle which his Dad Brian struggled to afford and had to sell the treasured family Honda 185 and the old TY80 to give him a fighting chance.

After winning Junior Kick Start Steve was immediately spotted and then sponsored by the Fantic UK importer and progressed up through 125cc, 200cc to 300cc models. Always on two-strokes and even today he has never competed on a four-stroke trials machine, and never on a road motorcycle even though he is a Manx lad!

At 18 years old he signed for Beta and became the ACU British Trials champion in 1994. In 1995 he signed for GasGas and remained with them for the next 20 years notching up many notable titles and becoming a household name.

“Winning the Scottish Six Days Trial a magnificent 4 times, we are delighted to welcome Steve back to Kinlochleven as our Guest of Honour for the Leven Valley 2 Day Trial 2021.

Steve is the ultimate Showman, after retiring from Competition he set up arena events and travelled  all over the world demonstrating the skills of motorcycle trials, performing heart stopping stunts to entertain the crowds. He can do things with motorcycles that we most would consider impossible and that’s despite having both hips replaced by the time he was 45!

In 2019 Steve formed a partnership with Honda UK to ride the Montesa Cota 300RR in his ‘Showtime’ displays. He is a decorated champion and very much a people’s person, enjoy the weekend in is company and watch with awe the skills of a multiple trials champion. A true ambassador to our sport.

At our Leven Valley 2 Day Trial Steve will be riding a TLR Transformations Honda supplied by Leven Homes.

A special word of thanks to Janice and John for putting this page together. 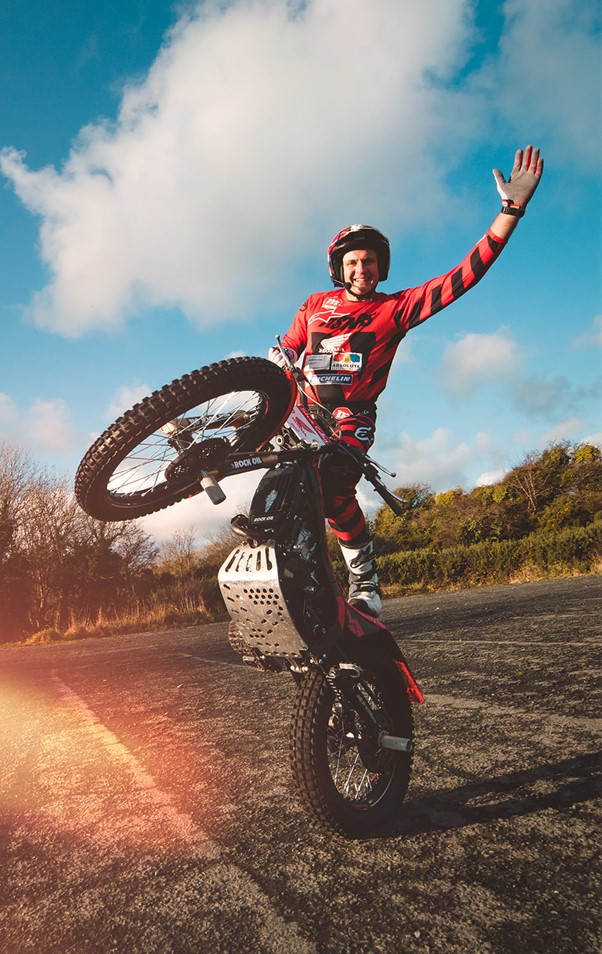 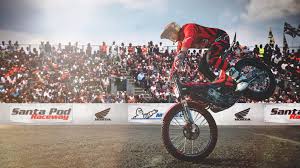 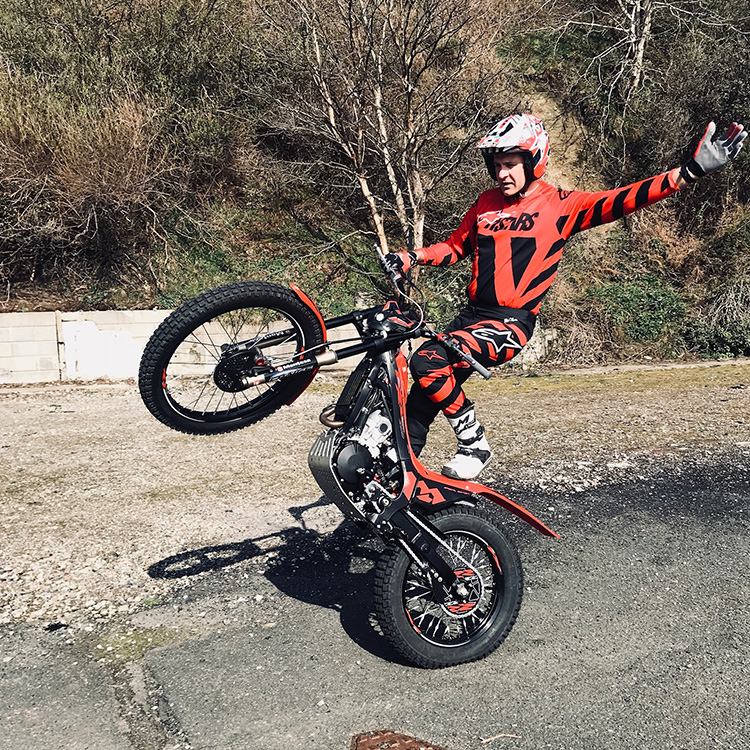 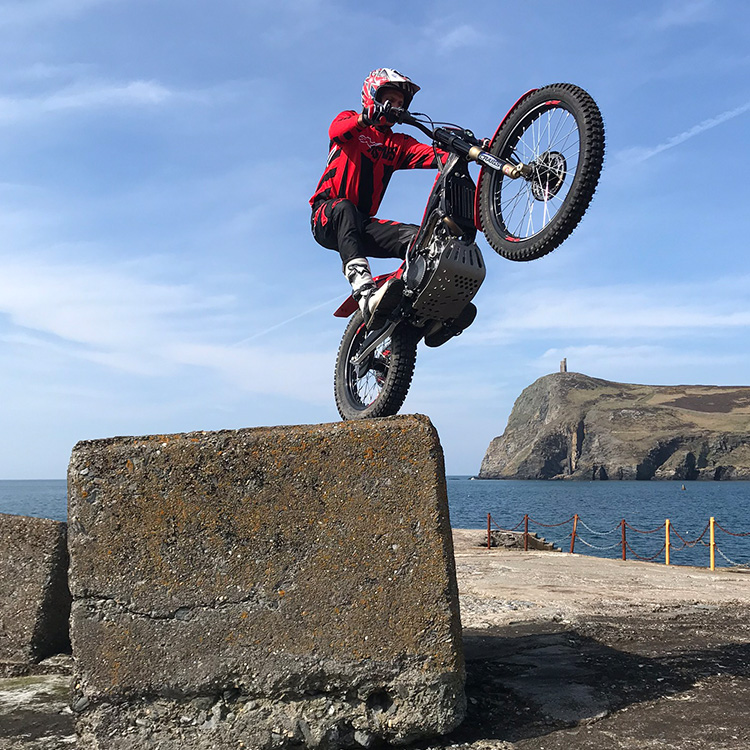 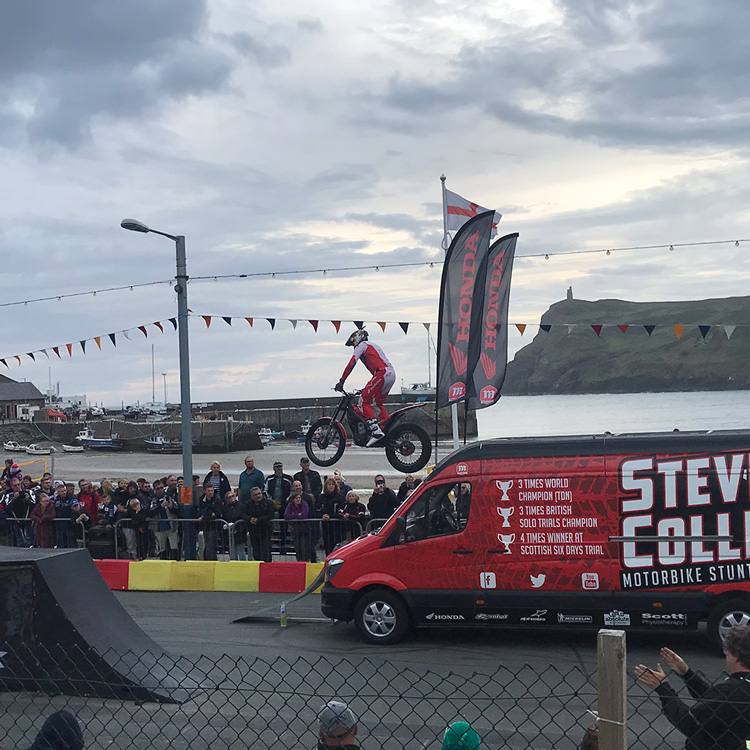 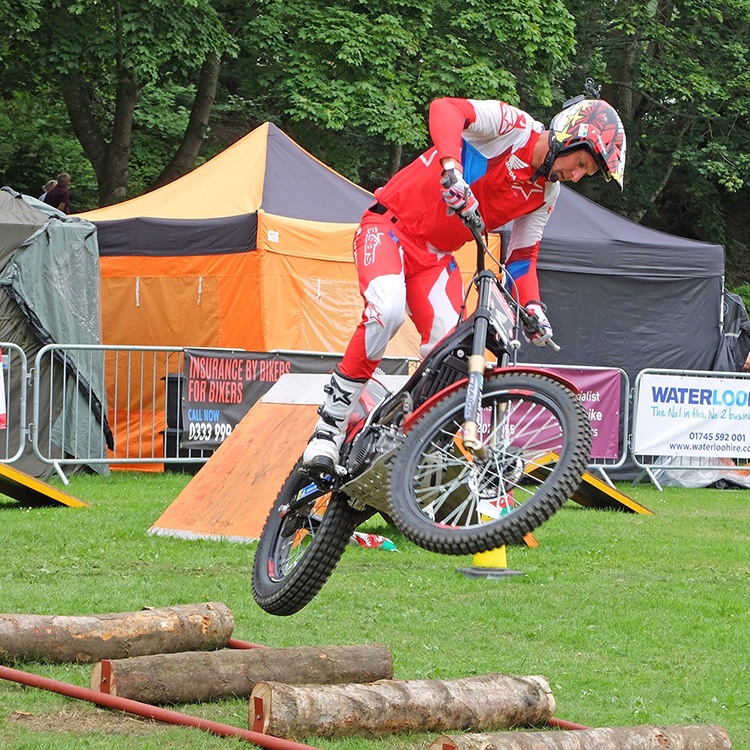